On 14 September, Professor of Mountain Hydrology Walter Immerzeel received the Ammodo Science Award 2021. The Ammodo Science Award for fundamental research was presented for the fourth time. During the festive ceremony in the Muziekgebouw aan ‘t IJ in Amsterdam, eight laureates received their awards. Walter received a sum of 300,000 euros. In the coming years, he will use this money to explore new pathways in fundamental research that will contribute to better anticipation of future natural disasters. “It is a great honour to win the Ammodo science award.”

Walter studies the effects of climate change in Asian mountain regions. He has led numerous research expeditions to the Himalayas, where he was the first to map the water cycle in the high mountains. In the coming years, he wants to research how natural disasters in mountain areas are related to their location and extreme weather. He focuses in particular on landslides, avalanches and glacial lakes. He is also investigating the consequences of these disasters on the water availability for millions of people living downstream

The Ammodo Science Award for fundamental research is intended for outstanding, internationally recognised scientists who are working in the Netherlands in the middle of their career and have been awarded a PhD for no longer than 15 years. 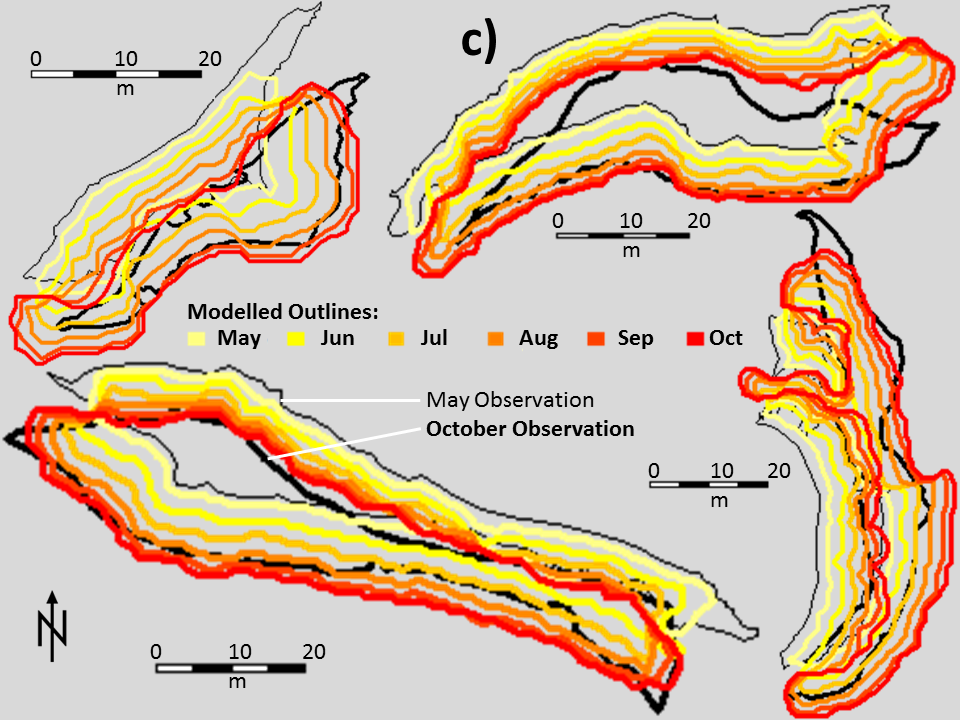 Pascal and several team members have just had published their paper, A physically based 3-D model of ice cliff evolution over debris-covered […] 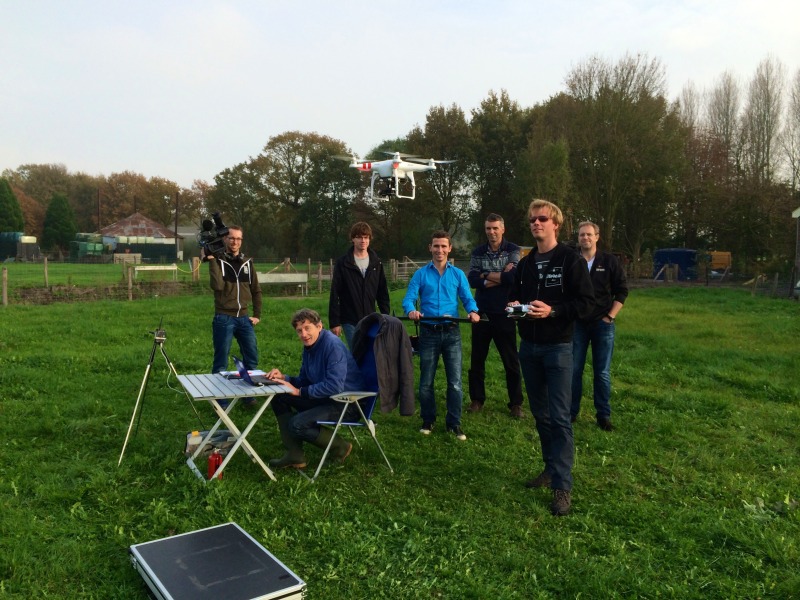 For Dutch school television the NTR wanted to create a short version of the Langtang research documentary. Some extra footage was shot […]

Philip Kraaijenbrink started as a PhD student at Utrecht University on September 1st. He will work on the Climate-KIC funded PhD project […] 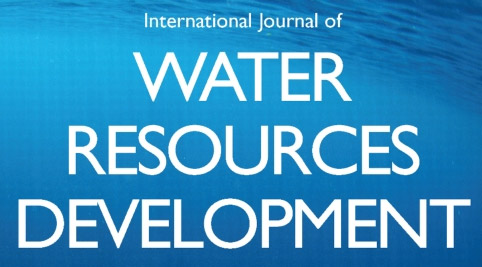