Snow processes, such as refreezing of meltwater and cold content dynamics (i.e. warming and cooling of the snowpack), are poorly understood in the Himalaya. A new study, led by Emmy Stigter, presents new insights on which snow processes play a key role in the energy and mass balance of the seasonal snowpack at high altitude. Based on in-situ meteorological and snow observations at two high-altitude locations, we show that refreezing of meltwater and cold content dynamics have a considerable influence on the snowpack mass and energy balance.

A continuous time series of the snowpack temperature revealed that approximately 21% of the positive incoming energy is used to warm up the snowpack. The warming stage before actual melt is an indicator that simplistic snow melt models do not suffice as cold content dynamics are generally not accounted for in these models.

Our study improves the understanding of snow processes that are relevant for more accurate modeling of the snowpack in this region.  It also demonstrates that refreezing of meltwater and cold content dynamics should be included in future (hydrologic) modelling studies. 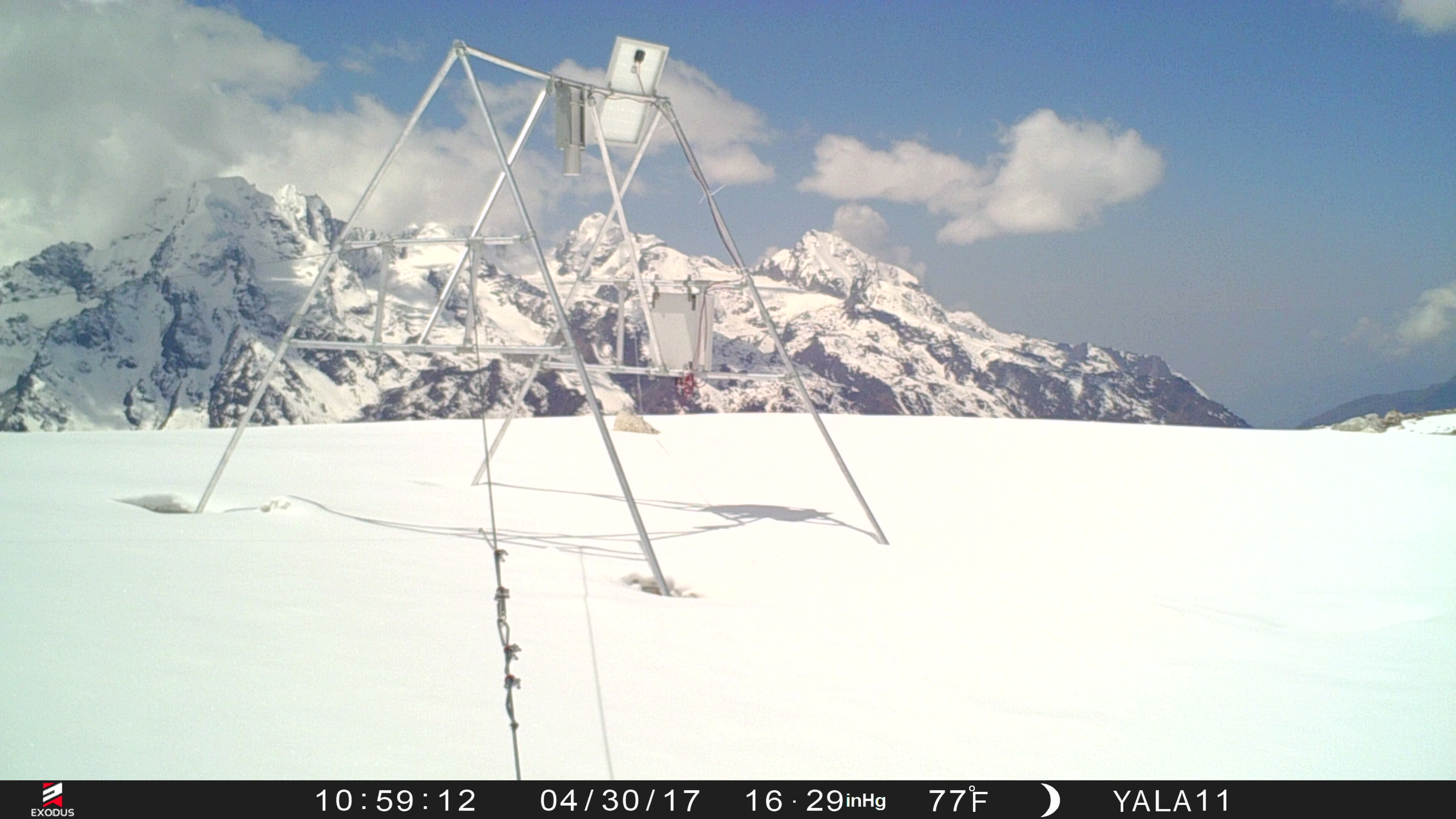 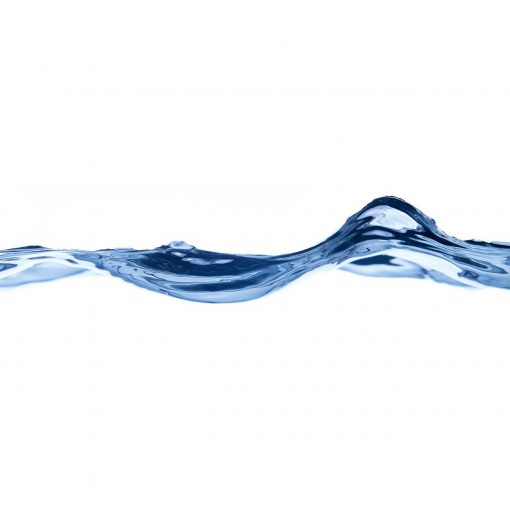