High Mountain Asia (HMA) has experienced many climatic changes which led to changes in the cryosphere and hydrological cycle. Past studies have focused on glaciers to derive the impact of either historical or future climate change on meltwater availability in basins in HMA. These basin-scale and regional studies use different data and approaches. Variability in approaches, data, and methods makes it difficult to align and compare the effects of climate change on future melt contribution and water availability across HMA.

In this study, we bridge scale, variability in approaches, data, and methodological issues by implementing a consistent model and data. To robustly assess the 21st century climate change impact for hydrology in entire HMA at a wide range of scales, we use a high-resolution cryospheric-hydrological model covering fifteen upstream HMA basins to quantify the compound effects of future changes in precipitation and temperature based on the range of climate change projections in the CMIP6 climate model ensemble.

Our analysis reveals contrasting responses for HMA’s rivers, dictated by their hydrological regimes. At the seasonal scale, the earlier onset of melting causes a shift in the magnitude and peak of water availability, to earlier in the year. At the decade to century scale, after an initial increase, the glacier melt declines by the mid or end of the century except for the Tarim river basin, where it continues to increase. Despite a large variability in hydrological regimes across HMA’s rivers, our results indicate relatively consistent climate change responses across HMA in terms of total water availability at decadal time scales.

Although total water availability increases for the headwaters, changes in seasonality and magnitude may diverge widely between basins and need to be addressed while adapting to future changes in a region where food security, energy security as well as biodiversity, and the livelihoods of many depend on water from HMA. 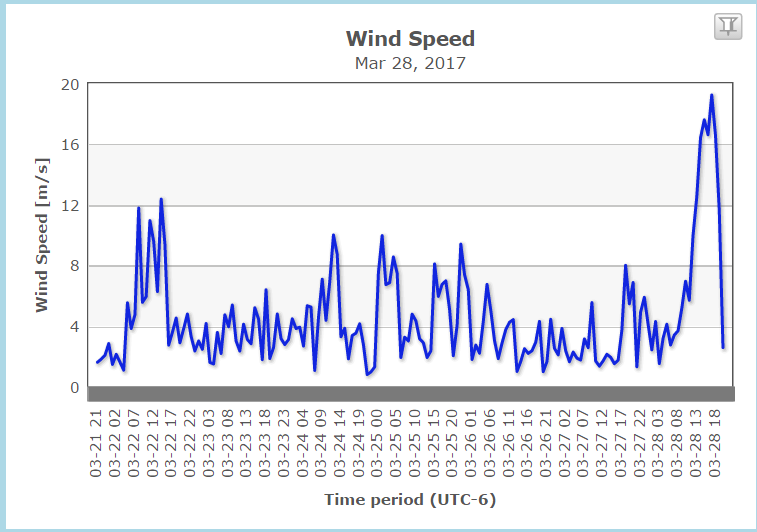 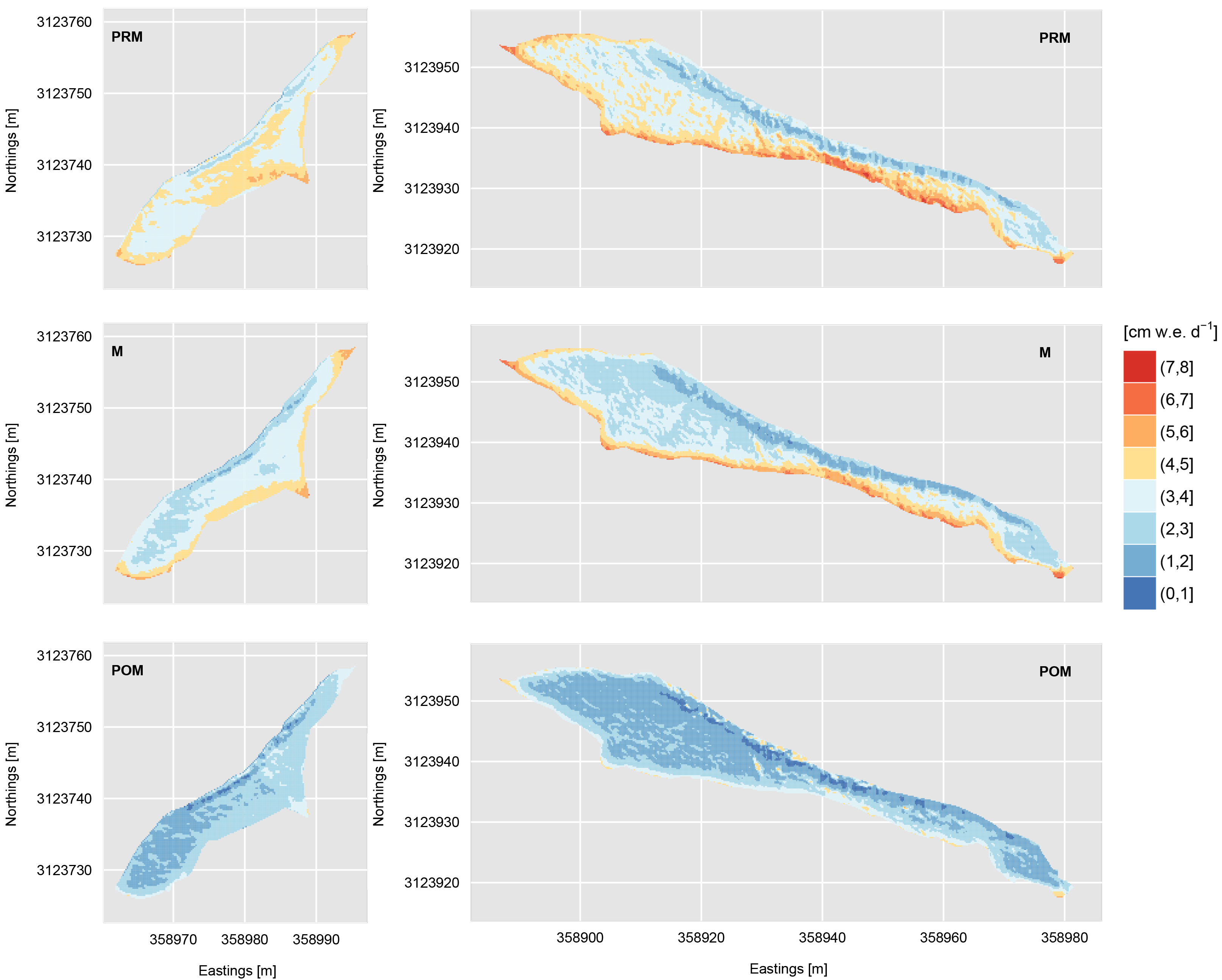