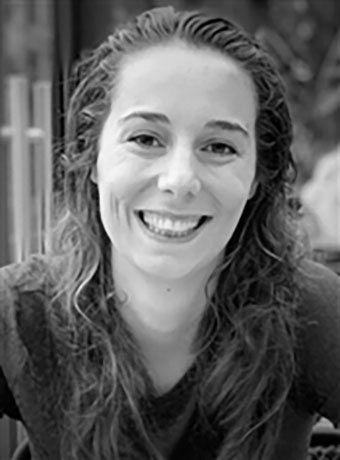 Pleun Bonekamp obtained her bachelor Soil, Water and Atmosphere with a minor in Physics of the Climate system at Wageningen University in 2014. She continued the master Meteorology, Physical Oceanography and Climate at the IMAU, Utrecht University including an eight-month internship at the KNMI, where she gathered a physical background and understanding in various climate processes. She started as a PhD candidate in 2016 and unraveled processes in the atmosphere-cryosphere interface at different scales. Her interests lay in the interdisciplinary research between the atmosphere, cryosphere, larger-scale climate and its social impact. Over the years she gained experience with different (atmospheric) models and big data analysis (~1TB) in different programming languages and operating systems. As part of her PhD she attended several (international) conferences and joined the Karthaus Summerschool, which is famous for its cryospheric courses. She joined fieldwork to the Nepalese Himalayas up to 5300 m altitude with the international Mountain Hydrology group in spring 2017. Pleun gained teaching experience during various bachelor and master courses over the years (+700 hours teaching), first as student assistant at Wageningen University and later as part of her PhD at Utrecht University. She gave (guest) lectures, developed practicals and supervised master students with their thesis.