A new study led by Philip presents a method to map surface temperatures of a debris-covered glacier with an unmanned aerial vehicle (UAV), which has potential to study melt processes of such glaciers. It was published open access today in Frontiers of Earth Sciences.

In the paper we map surface temperatures of Lirung Glacier in three flights on a morning in May 2016. We present a methodology to georeference and process the acquired thermal imagery, and correct for emissivity and sensor bias. Derived UAV surface temperatures are compared with distributed simultaneous ground-based temperature measurements and with Landsat 8 thermal satellite imagery.
Surface temperatures vary greatly both spatially and temporally and have a large range of 50 °C over course of the morning. Statistical analysis shows that the variability is largely independent of incoming radiation and topography, and that much of the signal in surface temperature originates from variation in properties of the debris. Future research of surface melt processes can utilize this data to further unravel heterogeneous melt patterns on debris-covered glaciers. 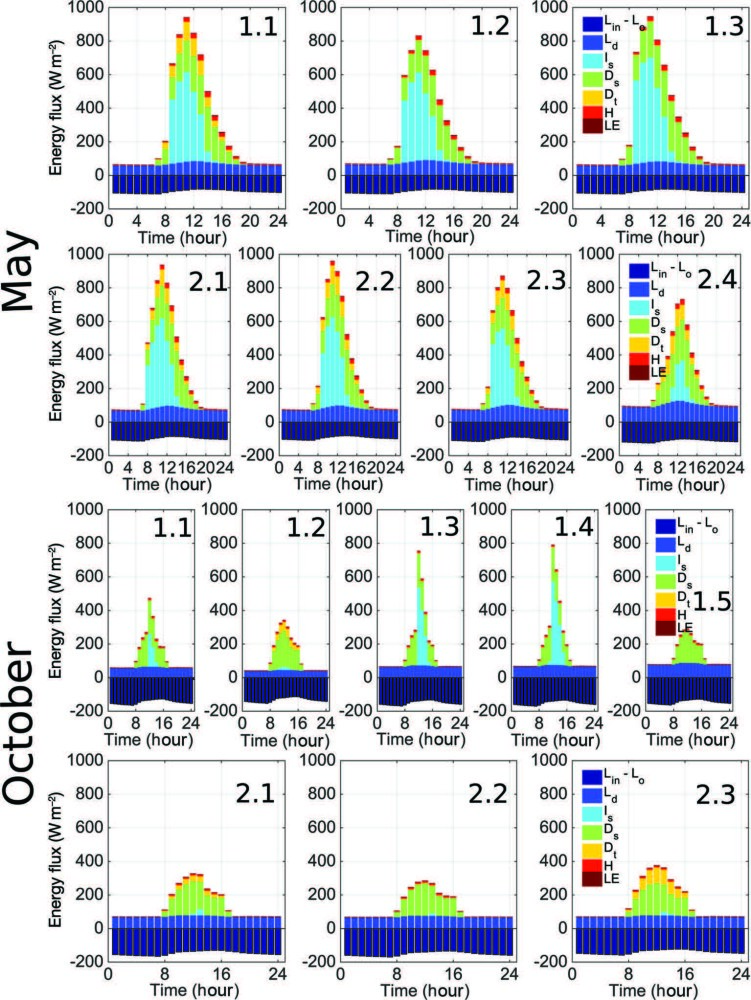 Science has posted a news item on their website about our research on debris-covered glaciers, following from this upcoming publication: Pellicciotti, F., Stephan, C., […]